How can you cultivate long-lasting relationships with B2B clients? Discover the best practices and ideal tech stack for B2B customer support. 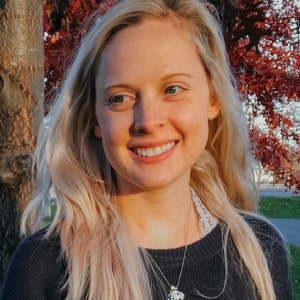 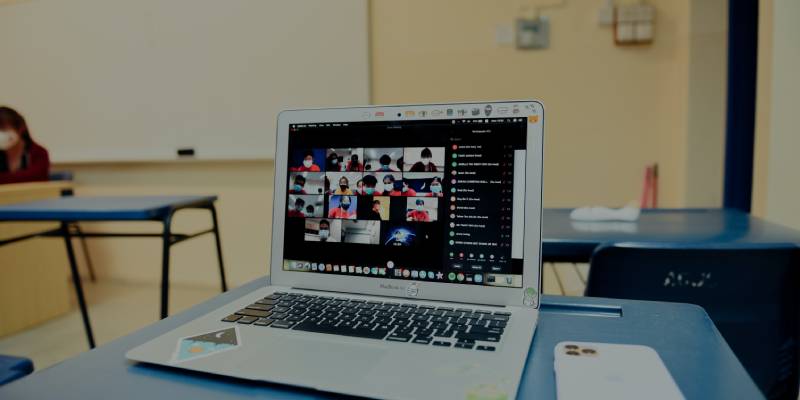 Find out how you can create a private community with Bettermode for your customers. 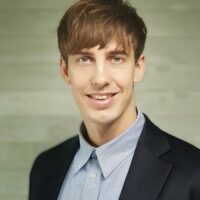 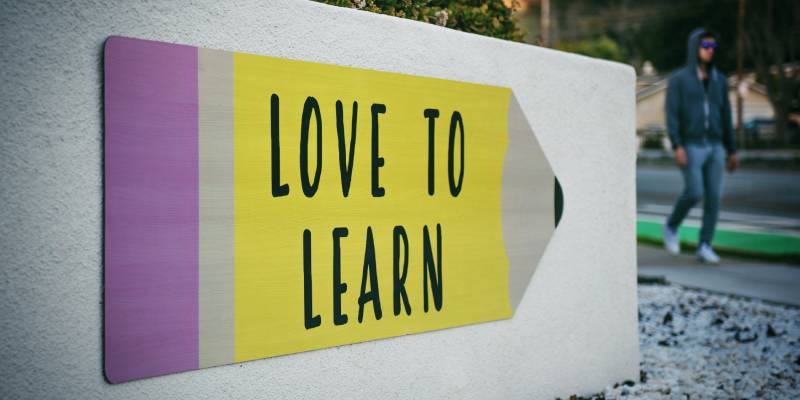 Knowledge Base For Customer Support: Everything You Need To Know

Knowledge base software helps you manage and share your team's internal knowledge, and build a public help center for your customers.

Level up your community game with our newsletter!

Get a regular dose of helpful tips, tricks, and tools for community management. Plus entertaining memes completely free!